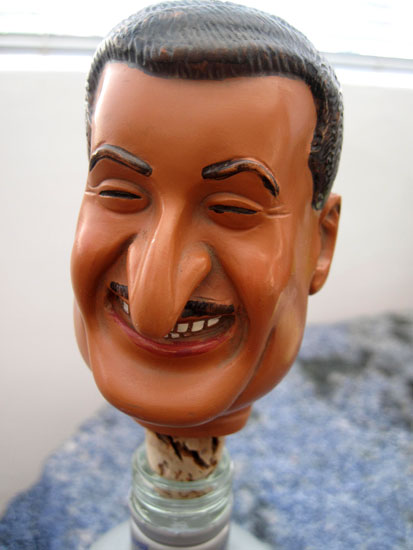 Revered as much for his marriage to cuchi-cuchi girl, Charo, as for his spreading the gospel of bouncy  Latin music and rhythm, Xavier Cugat led the band at New York’s Waldorf Astoria Hotel and toney resorts around the world with his signature batons, one of which was real and the other of which was his pet Chihuahua. Cugat was a multimedia artist before his time, a musician, painter, cartoonist, movie star, business man and ladies man, husband of five steamy women, including the lead singer of his orchestra at its height, Abbe Lane. 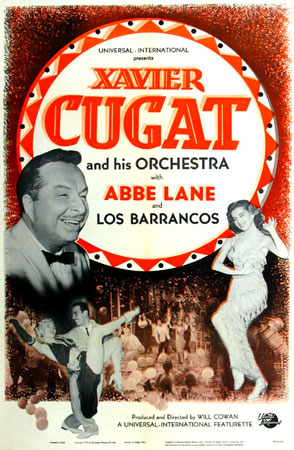 Legendary enough to be mentioned in the third scene of A Streetcar Named Desire, his name frequently sprinkled throughout I Love Lucy, and even a Ben & Jerry’s ice cream flavor named after him in an episode of The Simpsons, “Xavier Nougat”, Cugat  brought such exuberance and flair to a performance that his signature Tango, Rhumba and Merenge rhythms will forever be recognized, as will his self portrait caricatures. 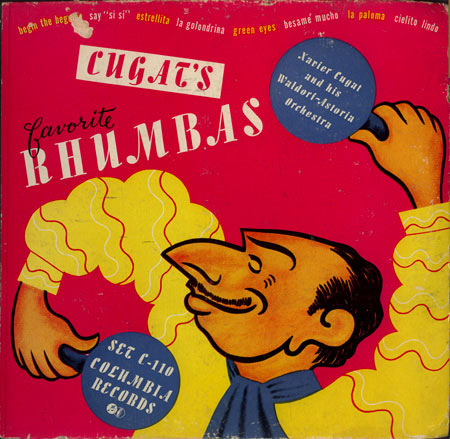 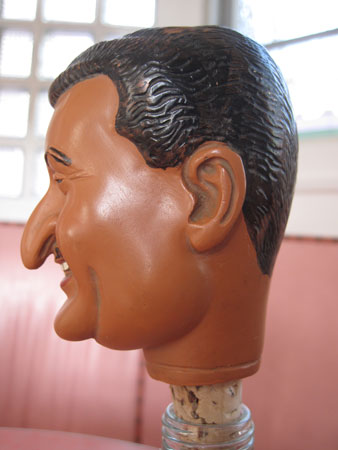 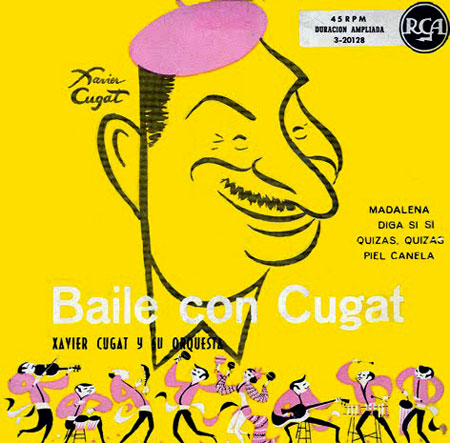 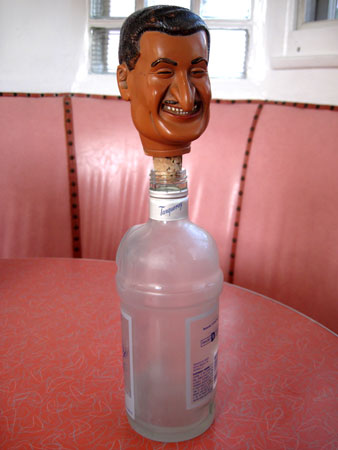 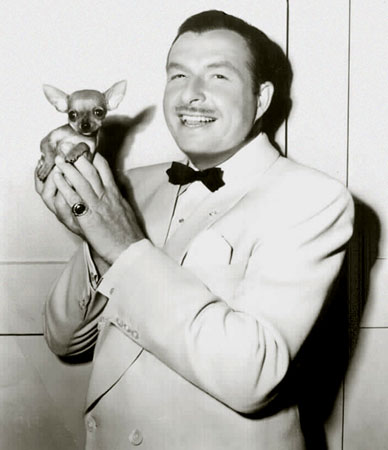 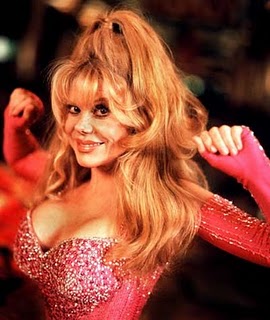 Cugat was a happy man. 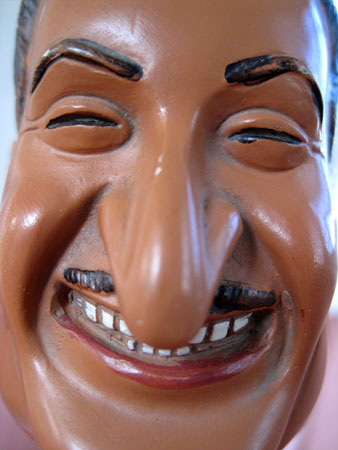 And I’m toasting him today.