On October 26, 2015 the dream of Detroit dreams happened if your goal was to stage a sing-along of a song you wrote to celebrate your city at the crownest of crown jewels in that city. For two and a half years I tried to set one such sing-along up at the DIA a.k.a. The Detroit Institute of Arts, Detroit’s foremost bastion of art. Hustled through a flurry of receptionists and low rungers I eventually gave up, content with the 60 other fabulous locations that agreed to host sing-alongs.

My life has been a series of timing synchronicities – things rarely working out at the time I’m working on them but somehow come careening back into my life when I randomly sit next to someone at a dinner party or maybe the world has just caught up and it’s the perfect time for something to happen.

So thank you, Salvador Pons-Salort. This was a THRILLING day at The DIA as evidenced in the photos below. 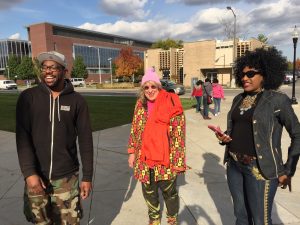 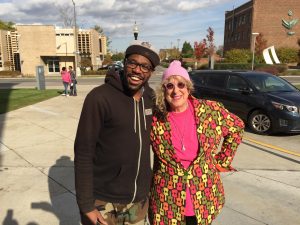 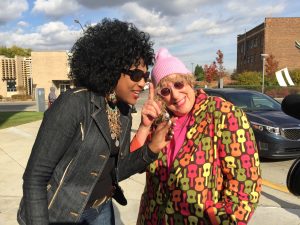 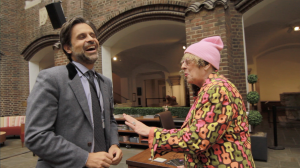 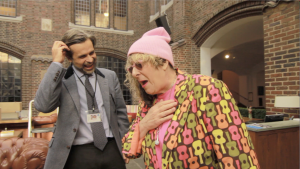 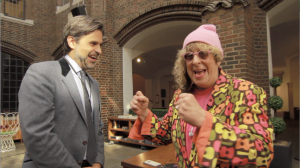 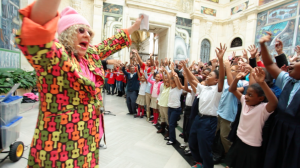