Our very first stop our very first day of filming and recording in Detroit was spent with Motown legend Martha Reeves of Martha & The Vandellas. Having previously recorded Motown icons like The Supremes’ Mary Wilson and Scherrie Payne, and classic Motown songwriters, arrangers and producers like Lamont Dozier, Leon Ware, and Mickey Stevenson, it was thrilling to add Martha Reeves to the mix.

I always loved Martha & The Vandellas. They had a rough street girl quality compared to the Supremes and most other Motown groups. The Vandellas’ records were raw sounding, like an eternal party in the basement rolling in sweat and soul.

Martha Reeves was one of the Detroit City Council members who gave me my first award from the city. But we didn’t really get to know each other until we did a bunch of book signings together earlier this year for Jenny Risher’s Heart Soul Detroit book that we’re both in along with 50 other iconic Detroiters. 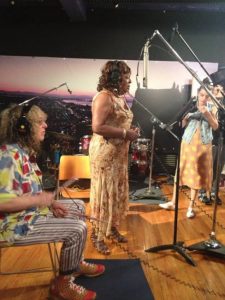 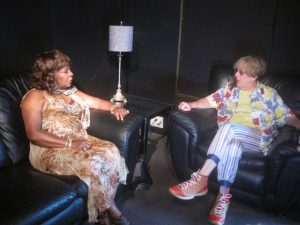 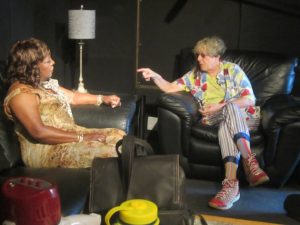 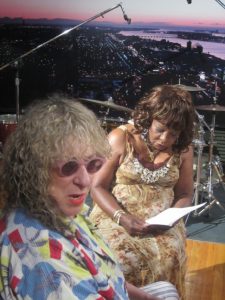 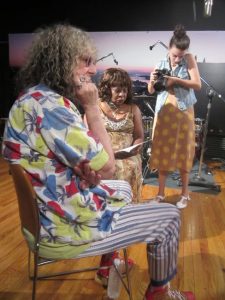 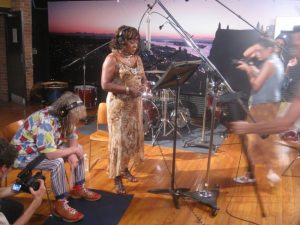 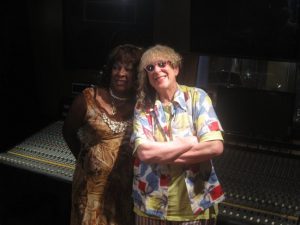 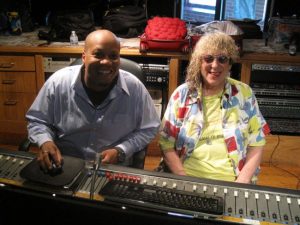 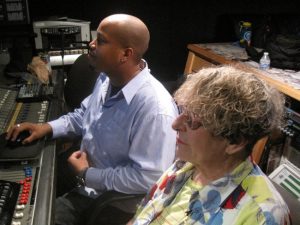 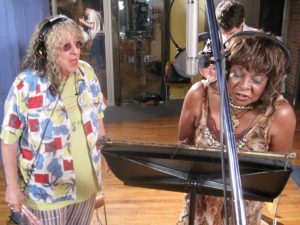 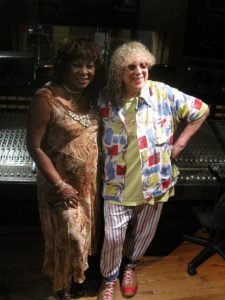