I’m STILL on Cloud 9 after FINALLY getting into Motown after a lifetime of worshipping each and every note that ever spilled outta there. I spent countless afternoons of my youth sitting out on the front lawn in front of the little house that was Motown, watching the stars walk in and praying I could hear something seeping through the walls so I “knew” all the songs before they even came on the radio.

Through the years I have written songs and worked with some of the greatest Motown songwriters, like Lamont Dozier , Ashford & Simpson, and Leon Ware. As more and more Motown artists started singing on “The D”, I realized it was imperative to finally penetrate the castle walls. This happened when Paul Riser, gifted Funk Brother trombonist and arranger of classics like “My Girl” and “I Heard It Through The Grapevine”, arranged for us to be the first folks to “record” in the studio since Motown closed its Detroit doors in 1972.  We brought our laptop studio into the Snakepit and recorded Paul, Ed Wolfrum and Michael Grace, the engineers who literally built the studio in the early 60’s, and the family of legendary Motown bassist James Jamerson. Thank you, Paul Riser, for putting this all together. It was a totally magic day and the stuff of dreams for me. 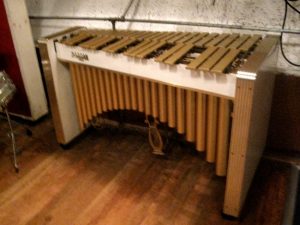 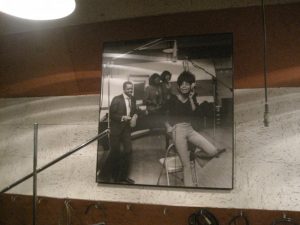 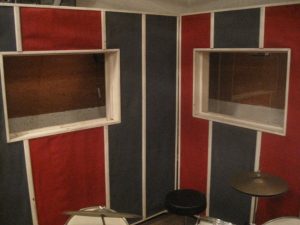 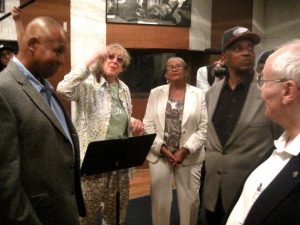 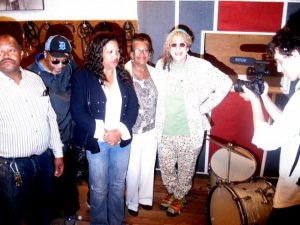 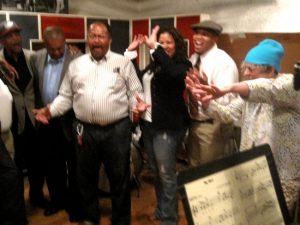 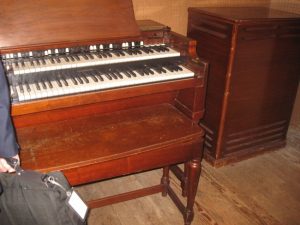 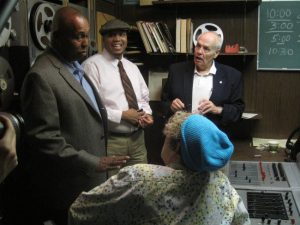 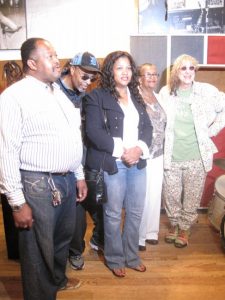 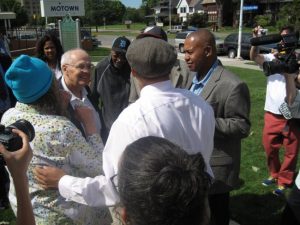 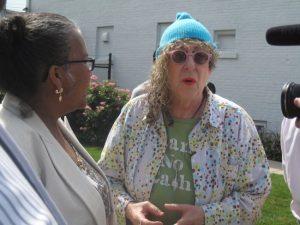 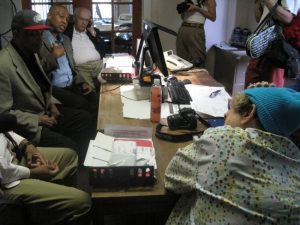