On April 9, 2011 I conducted my high school marching band playing a medley of some of my greatest hits with the cast of my musical, The Color Purple, singing along. It took place in the theater I grew up in in Detroit, the Fox, and was a benefit to buy the Mumford marching band new uniforms. The last time they got new uniforms was in 1985, when Jerry Bruckheimer, also a Mumford grad, bought them for the premiere of his second film, Beverly Hills Cop. Mumford became famous when Eddie Murphy wore a Mumford Phys Ed t-shirt throughout the film. I received a Grammy for Best Soundtrack for Beverly Hills Cop, which featured my songs, “Neutron Dance ” and “Stir It Up “. Go Mumford!! 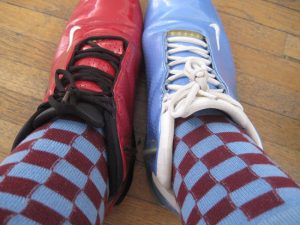 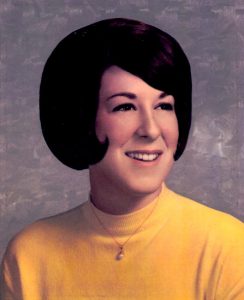 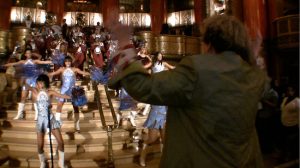 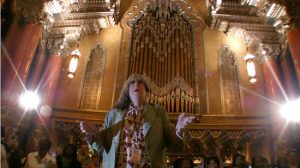 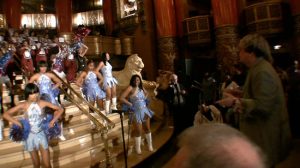