I always took such pride in going to Mumford High which, until last year when it was bulldozed, was just about the most gorgeous baby blue block-long hunk of Deco-fabulous architecture on the planet. Despite that structure being needlessly destroyed and my obsessive carrying on about it, things are jumping in the new building. Just as her predecessor at the old Mumford, Principal Linda Spight, present Principal K.C. Wilbourne gave us the run of the school as we recorded and filmed the current students in the afternoon and my graduating class that evening.

It may have taken me four decades to come back – the first time was in 2008 when my musical, The Color Purple, first opened in Detroit – but I’ve been back to Mumford every year since. The third time Purple opened there, I conducted the Mumford marching band playing a medley of my greatest hits with the cast of the show singing along at the Fox Theatre, where the show was being performed. We raised money for new band uniforms, the first time they had been replaced since Jerry Bruckheimer, also a Mumford grad, bought them for the premiere of Beverly Hills Cop, for which I won me a Grammy for Best Soundtrack. 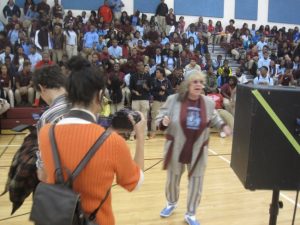 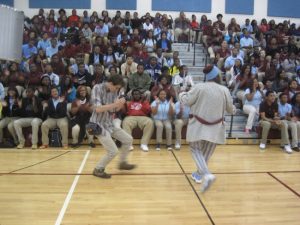 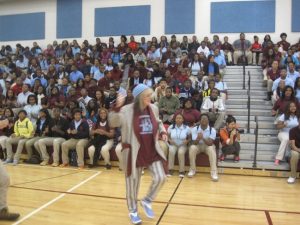 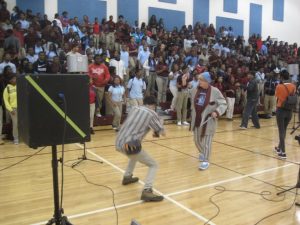 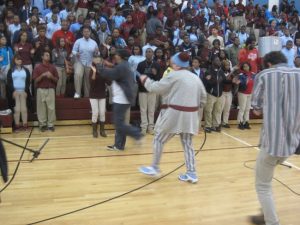 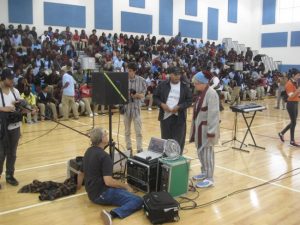 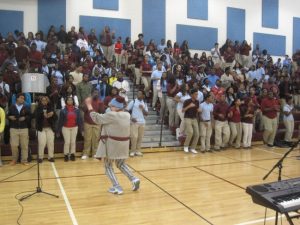 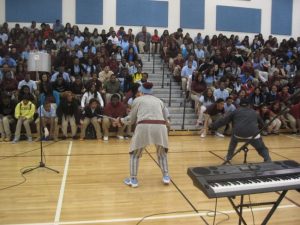 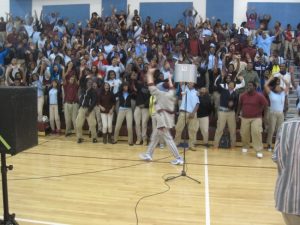 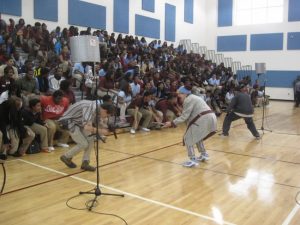 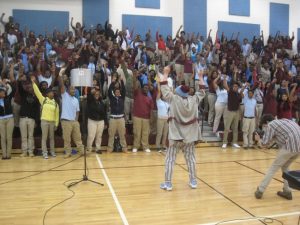