Over 200 Detroiters living in Los Angeles plus some special visitors from Detroit celebrated their Motor City pedigree not to mention Mosaic’s. If you don’t know about Mosaic, the internationally acclaimed youth program provides professional acting, vocal music training, and performance opportunities to the most talented kids from more than 50 Detroit schools who attend everyday after school and on weekends. In 2016 alone, the kids performed at the Apollo and Carnegie Hall, one former student joined the Broadway cast of The Color Purple, and this summer a night at the Public Theater in New York is devoted to them.

And of course, LOTS of Detroiters! 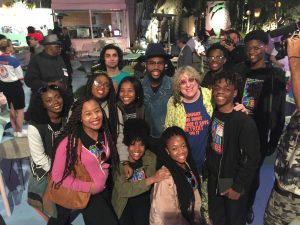 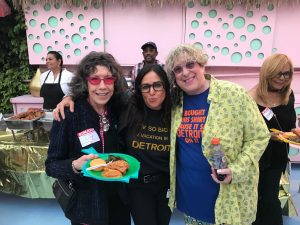 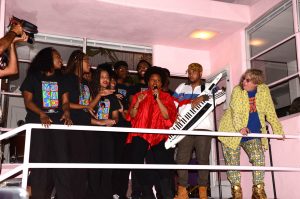 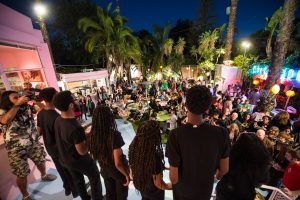 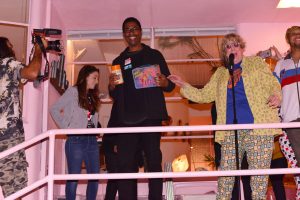 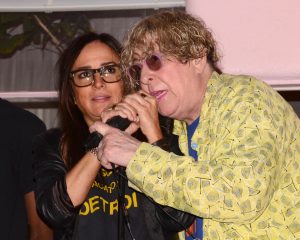 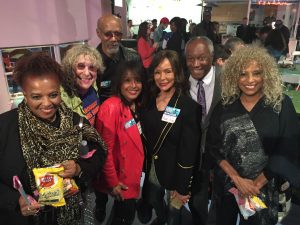 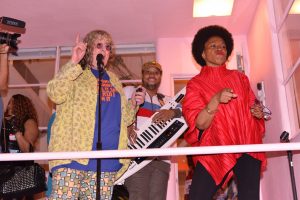 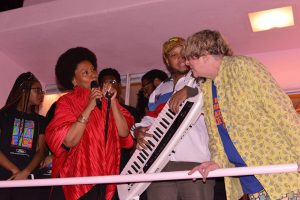