In 2006 the musical I co-wrote, The Color Purple, lost the Tony to Jersey Boys. I don’t like to lose anything but the star of Jersey Boys, John Lloyd Young, who also won a Tony for Best Actor, was superb. A few months ago he e-mailed me out of the blue and asked if I would write some music with him. When he came over to talk about it John Lloyd brought me a gift that he had just made, a jeweled box of Triscuits. I went completely nuts for it and encouraged him to keep on jeweling what I thought could be brilliant works of Pop Kitsch art. Along with APLA. I presented the stunning results at his first ever art show, “Food For thought”, at Willis Wonderland a.k.a.The Allee Willis Museum Of Kitsch, in LA. All proceeds benefited AIDS Project Los Angeles. 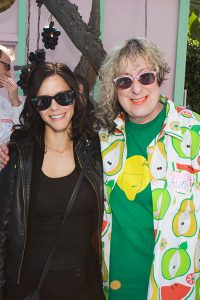 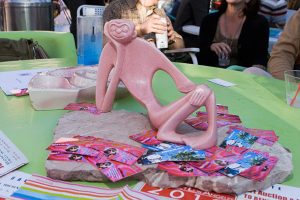 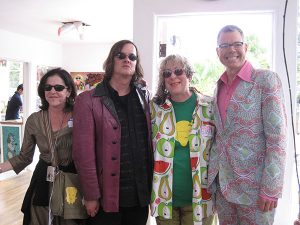 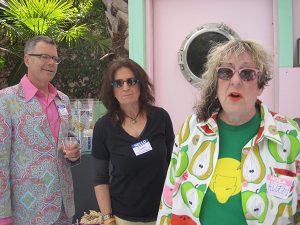 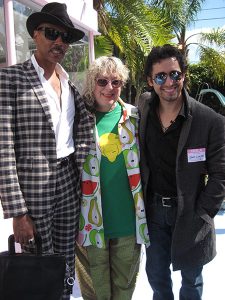 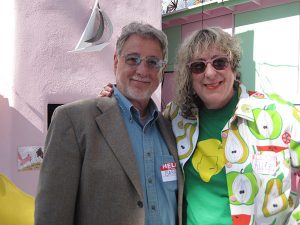 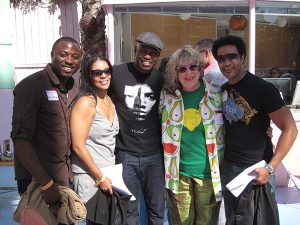 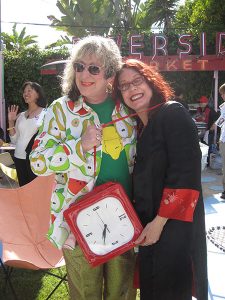 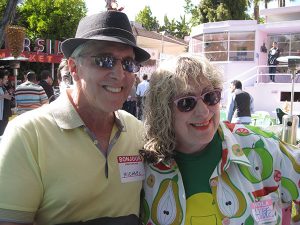 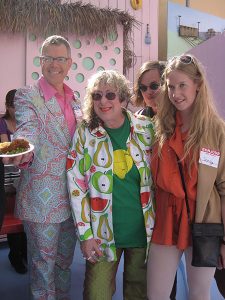 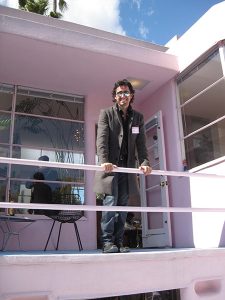 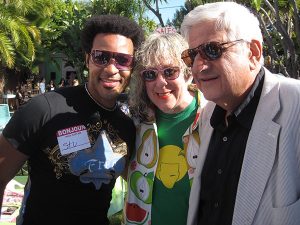