I know – Pathetically long since my last D update. But fear not, (fantastic, arduous, steady, hiccup-filled) progress is being made on “The D” (the Detroit record and video) and Allee Willis loves Detroit (the film)!

I never thought I’d live long enough to utter these words but “The D” is 99.1% finished! Though we’re still adding Detroit celebs as we stumble upon them. I humbly guarantee that no city has ever had a song that sounds or feels quite like this one. Imagine if you could hear what this scene sounds like: 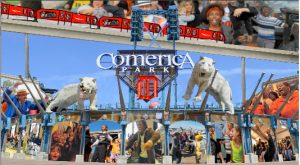 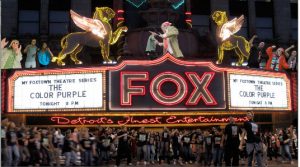 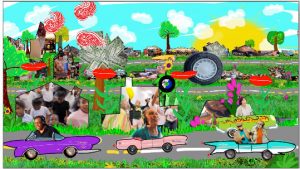 I know, I know. Why ain’t those video clips?! Because that would be giving away two years of hard labor wielding the razor to whittle down 5000 vocal and instrument tracks and 30,000 hours of footage shot in the Motor City. We’re now in the midst of securing funding to finish the film, an even more hyped up experiential romp across the limits of audio/visual terrain, not to mention Detroit and human spirit. So all is coming along and all is coming soon(isn)!

On to other news: The musical I cowrote, The Color Purple, is opening on Broadway again December 10. I’ll be moving the vast D staff of a grand total of three to New York while i’m there so we beavers can continue building the dam. The Color Purple stars the incredible Jennifer Hudson, Danielle Brooks a.k.a Taystee from Orange Is The New Black, and Cynthia Erivo, the brilliant actress who so magnificently played Celie in London. While you wait for “The D”/Allee Willis Loves Detroit here’s a little Color Purple to sprinkle on your day: 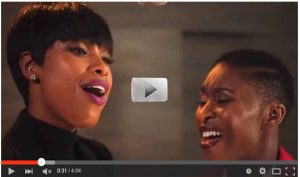 And for those in LA, I’m once again at UnCabaret this Sunday September 27 with a pork rib shared by Elizabeth Taylor and Sammy Davis Jr., a rousing sing-along of “September” given that this is the ba-de-ya appropriately named month, coupled with a night cap of woes being the songwriter whose (appropriately bombastic) song Donald Trump has chosen as his campaign theme. 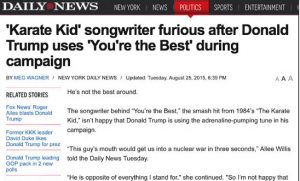 OK that’s it. Hope everyone is well. Back to driving duties as we inch closer to Detroit, Ba-de-ya!