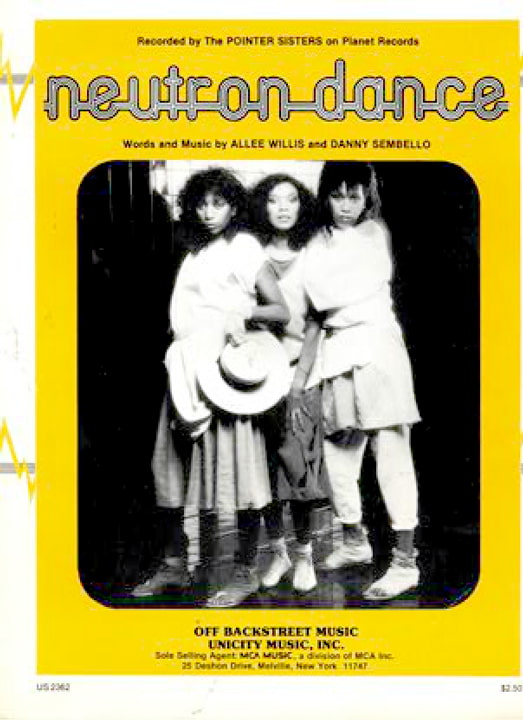 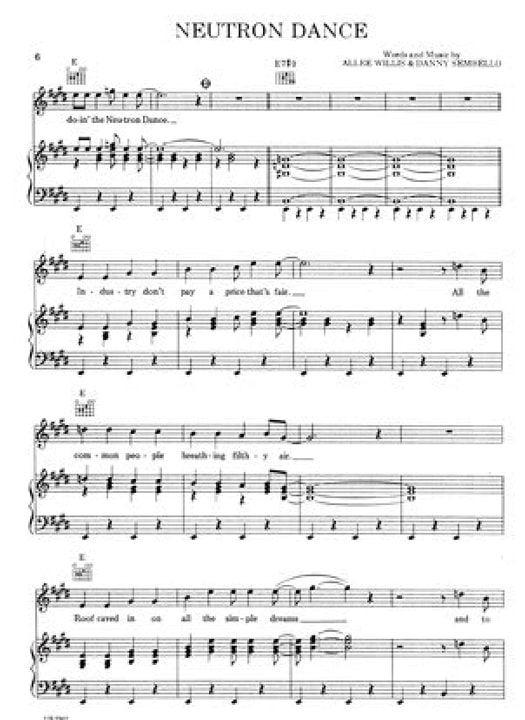 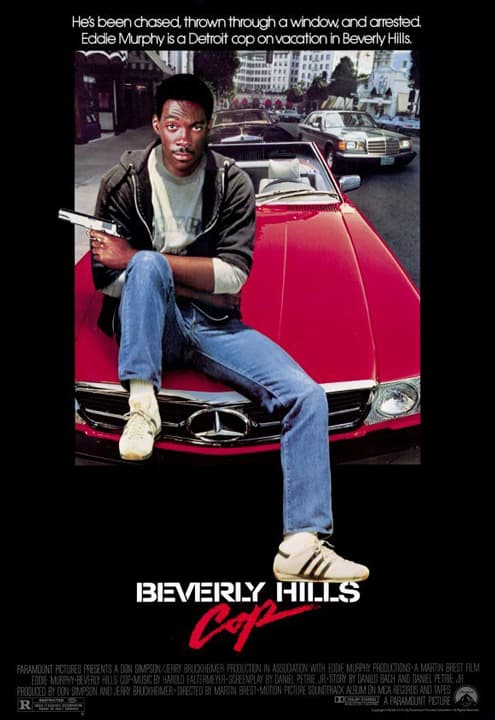 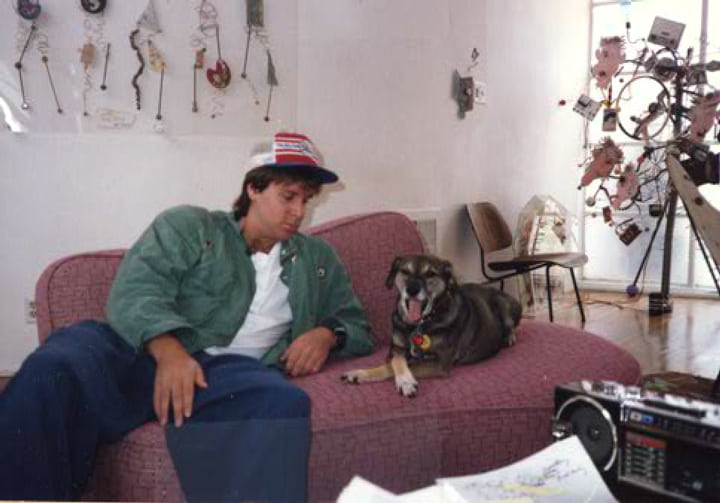 Danny Sembello with Orbit, 1988, in my living room with The Kissing Machine. 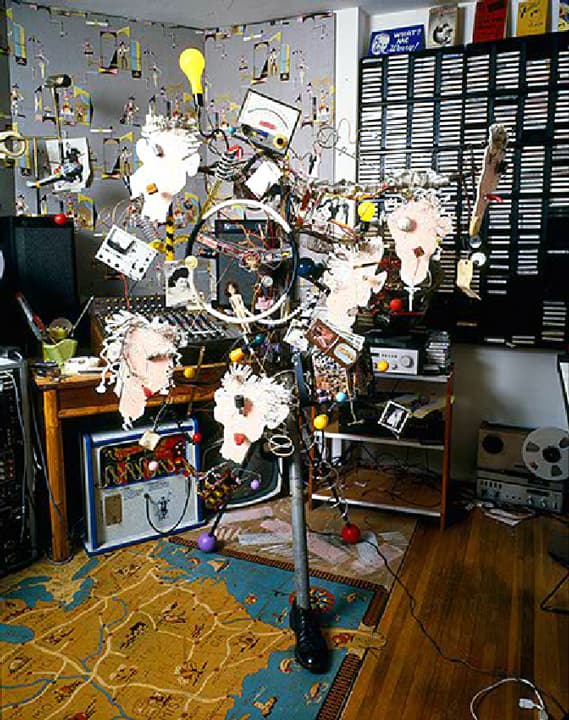 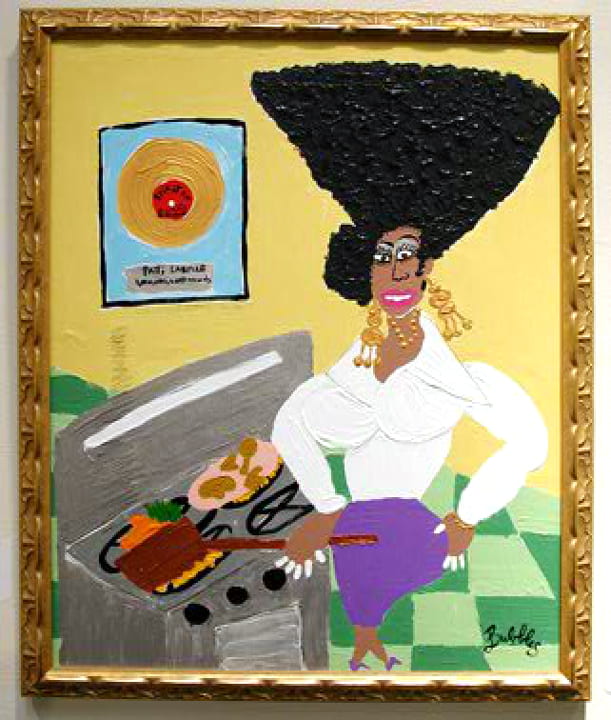 In 1984 I got a package from Jerry Bruckheimer and Don Simpson’s office with a tape and leadsheet of “Neutron Dance”, which I co-wrote with Danny Sembello, in it. They sent the same package to hundreds of songwriters saying this was the temp music they were using in their upcoming film, Beverly Hills Cop, and they were looking for a song with the same beat and vibe to replace it. This is a common practice when producers don’t want to pay a licensing fee to use a song that’s already been released. Completely offended but in a powerless position, Danny Sembello and I decided to rip our own selves off and wrote “Stir It Up” to compete for the spot using the same drum track and structure as “Neutron Dance” and writing lyrics that paralleled each other. Both songs were about living in tough urban times and trying to get out of a rut by getting off your ass and doing whatever it takes to get going. We heard nothing for a couple of months and assumed neither of our songs were in the movie. But by a fluke three weeks before the movie came out, Jerry Bruckheimer was looking for a cassette to tape over and dug ours with “Stir it Up” on it out of the trash. When he played it to make sure it was fine to tape over he insisted it go in the film. “Stir It Up” was used both for a scene with Eddie Murphy walking down Rodeo Drive as well as for the end credits. And no one wrote a better “Neutron Dance” than me and Danny so that song remained in the film as well. The next year I got a Grammy for Best Soundtrack for Beverly Hills Cop. I also was commissioned by the Hard Rock to make a motorized piece of art for the Los Angeles location that now hangs in Las Vegas next to my platinum record for the soundtrack.