This one was a dream come true for me. I’m a complete bottom freak. Bottom meaning bass, drums and anything else that can rattle the walls when the music is pumping. Ever since I fell in love with Motown growing up in the Motor City I noticed bass lines on records, how they moved the rhythm along never letting it drop for even a second. From the very beginning, my dream for “The D” was to load it up with more bottom than anyone would ever think possible on a record. What city is more deserving of a big bottom than Detroit??!

Every person in the music industry told me I was crazy. You could never record more than one or two of any rhythm instruments playing the exact same part at the exact same time without it fazing, making it sound warped and woozy. But one advantage of being a completely unschooled musician is that you do things professionally trained musicians would never in their right mind do. Which can leads to a complete pile of crap or an extraordinarily unique and hooky sounding song and record. I’d like to think I stumble down the latter path fairly frequently.

So we had eight bass and nine guitar players assembled to record the rhythm at United Sound. Next to Motown/Hitsville this is Detroit’s most legendary recording studio. Founded in the late 50s, the very first record Berry Gordy recorded was there and when he bought a house to build the new Motown studio in just a few blocks away he modeled that studio after the little house at United, where the overflow from Motown continued to be recorded. United is a Detroit treasure.

I should mention a special fondness I have for bass players. Legendary Motown bassist Bob Babbitt played bass on my one and only album that came out in 1974, Childstar, on Epic Records. It contained the first 10 songs I ever wrote and marked not only the first time I ever heard a band play my songs but the first time I was ever in a real recording studio. I was so completely nervous and Babbitt went out of his way to be friendly, make me comfortable and kept me laughing all the time. And then in 1978, when I was so broke I was on food stamps, someone put me together to write with Verdine White, founding member and still bass player for the legendary Earth, Wind & Fire, who immediately introduced me to Maurice White, his brother and leader of the group, and within months out came my very first hit, “September”, and changed my life forever. Two of my all time favorite bass players who profoundly affected my life not to mention my ears. 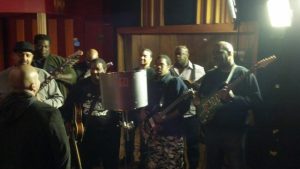 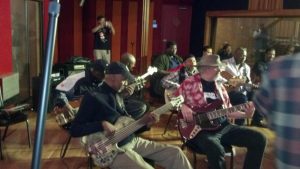 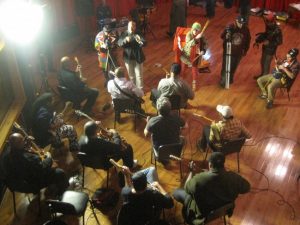 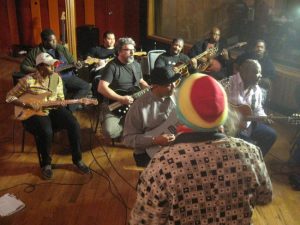 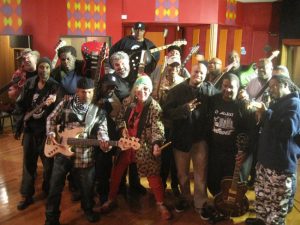 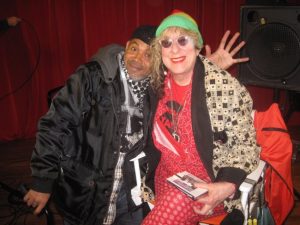 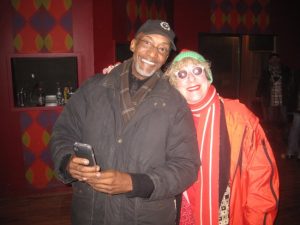 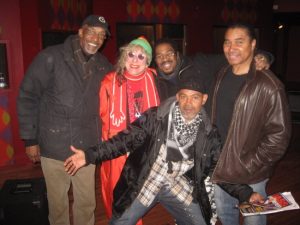