Here’s some shots from my trip to Detroit in October 2014. I usually meticulously separate photos into events but I’m so late in posting these they’re all clustered together here, more like I experience the city racing from one thing to another so it all blends into one glorious Detroit experience as if you know me at all you know how much I love this city.

Events include visiting Mosaic Youth Theater of Detroit, recipients of 50% of the profits from my upcoming massive mofo Detroit project, “The D”/ Allee Willis Loves Detroit – record, music video, and feature-length hybrid documentary made with the people of Detroit -, meetings at TV station WDAL, an interview at radio station WJLB, my high school reunion, a trip to my school, the mighty Mumford, to see the marching band rehearse in uniforms I raised money a few years ago to buy, much eating at my favorite restaurant, Chef Greg’s Soul ‘N The Wall, an ill-fated evening at the opening of the musical I cowrote, The Color Purple, which we promptly shut down because they weren’t performing the show as written, visiting my handprints in cement at the Detroit Historical Society with original Broadway cast members of The Color Purple, the opening of the Motown musical in the Motor City just blocks from the actual Motown, as well as various places and folks I bumped into. Detroit is an incredibly friendly and soulful city and I hope you can tell that from the following photos. 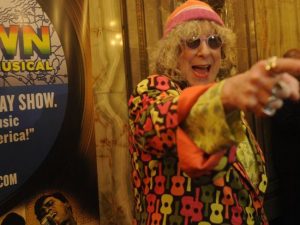 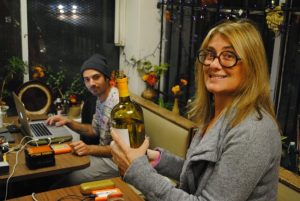 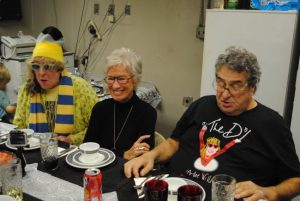 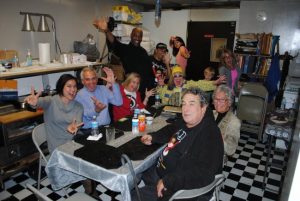 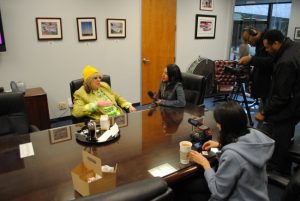 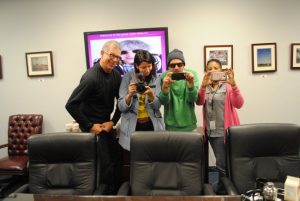 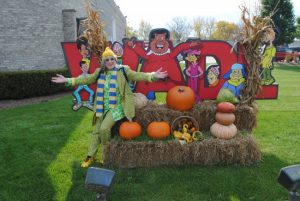 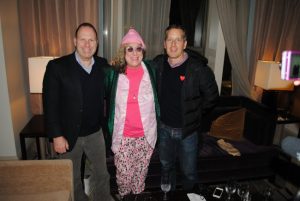 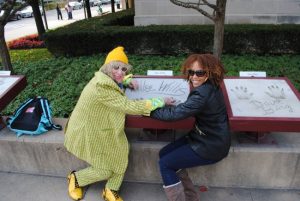 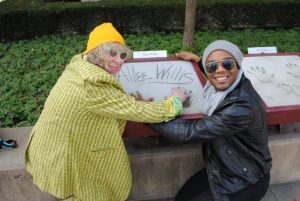