Diane and I met in the late 70s when she was a solo artist and background singer and her boyfriend, Kenny Lee Lewis, was my favorite bass player and in my demo band. One of my most starstruck moments ever happened at their wedding in 1981 when Diane introduced me to her mother – “Allee, you must know my mom, Martha Jean the Queen?”. And with that I slithered down to the floor in shock. Not only had Martha Jean the Queen been the radio DJ who influenced, no, was responsible for my absolute love and worship of black music as she was on both of my favorite radio stations in Detroit growing up, WCHB and WJ LB. And not only did I have absolutely no idea that this was Diane’s mother, or that Diane even came from Detroit, but until that very moment I didn’t even know Diane, who was very light-skinned, was even black! And after I bowed at Martha Jean’s toes it was Patti LaBelle, the first person who ever started regularly singing my songs, who dragged me up off the floor.

Martha Jean has since passed. She’s still my favorite DJ ever and I hope Detroit recognizes her in some official manner as we all know what Motown did for Detroit and anyone living there at the time knows what Martha Jean did for Motown. Thank you so much, Diane, for representing and singing on “The D”! 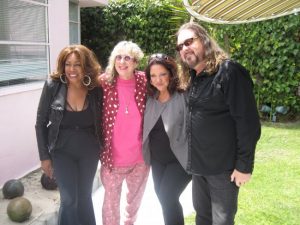 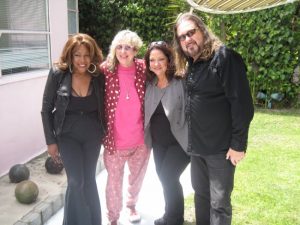 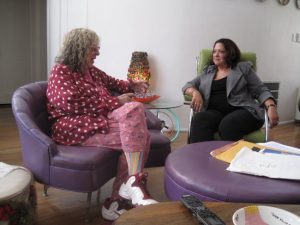 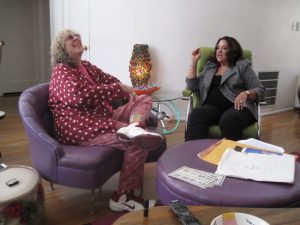 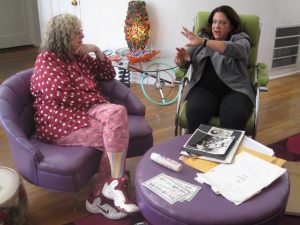 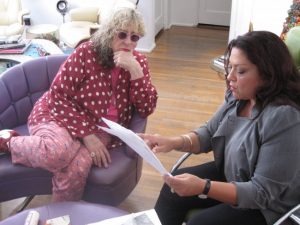 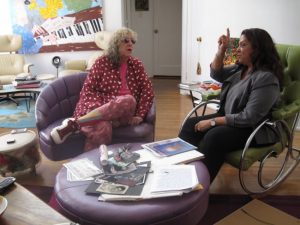 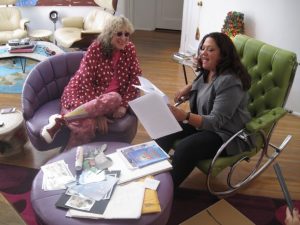 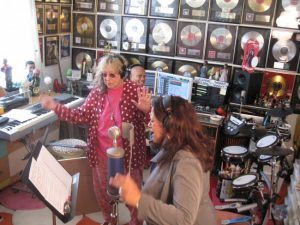