My “D” collaborator, Andre Alexander, and I were having dinner one night with Deanna DellaChoppa, our friend who was in the middle of an incredible run on America’s Got Talent, and she happened to mention that a classic 60’s producer at Motown had seen her sing in a club the year before and told her to call but she never did. She thought his name was Michael something. I’m the kind of Motown fanatic who knows the names of anyone who did anything there between the years of 1959 and 1972 when the label left Detroit for Los Angeles and I told her I couldn’t think of a producer named Michael but by any chance did she mean Mickey? She started jumping up and down, yes, yes that’s him! And the next thing I know she’s dialed THE Mickey Stevenson and he was on his way over to my place the next day. Not only was this guy head of A&R at Motown, which meant he was in charge of all the artists and did things like put the Funk Brothers together, but he also wrote insanely popular classics like “Dancing in the Street,” “Uptight,” and “What’s Become of the Brokenhearted?”. And now he’s singin’ on “The D”! 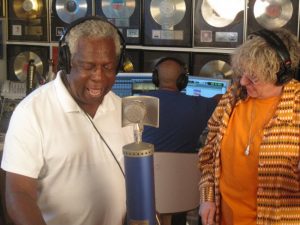 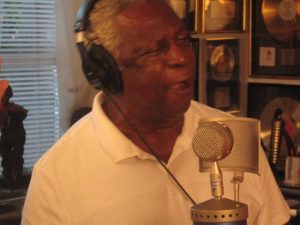 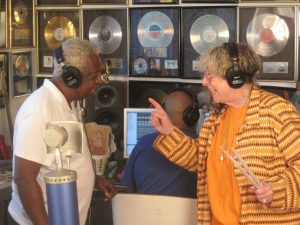 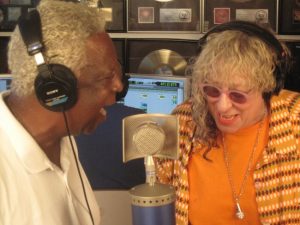 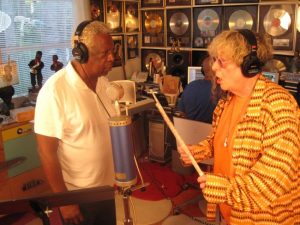 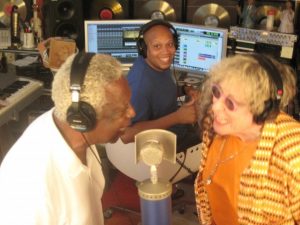 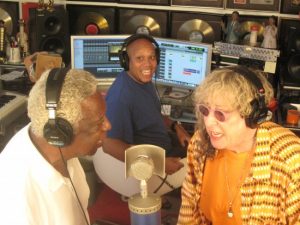 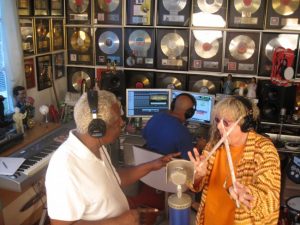 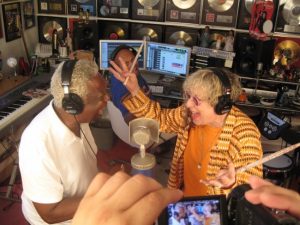