The Color Purple, the musical I co-wrote with Brenda Russell, Stephen Bray and Marsha Norman, returned to the Fox Theatre for the third time since being on National Tour, which started in 2007 after opening on Broadway in 2005. The cast also joined me at my Allee Willis Marches on Detroit event on April 9, leading a sing-along when my high school marching band played a medley of some of my greatest hits in the lobby of the theater. 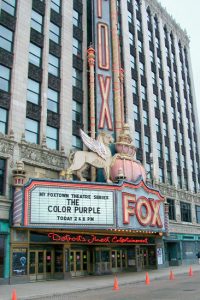 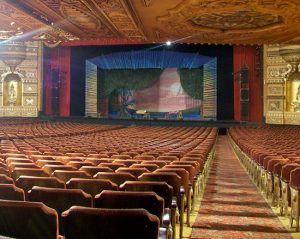 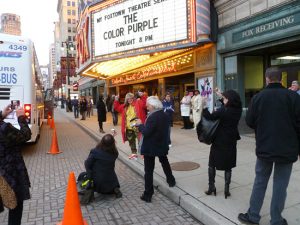 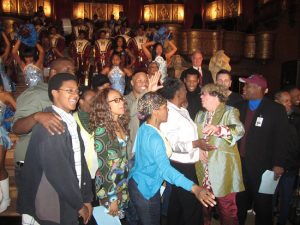 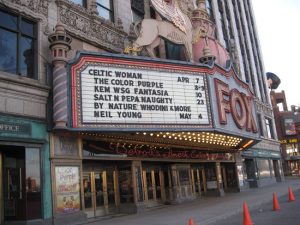 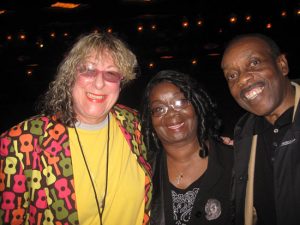 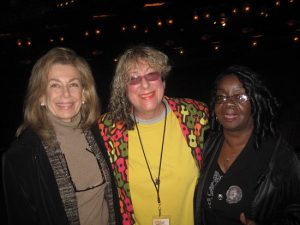 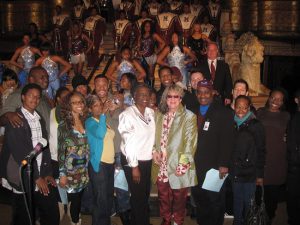 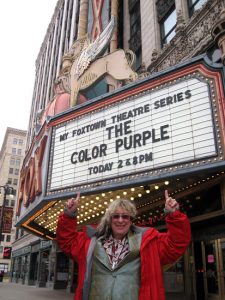 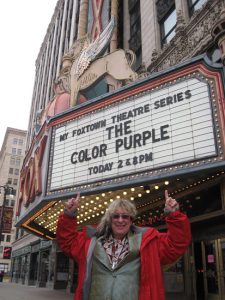