On Friday, April 20, 2012, I was presented with The Spirit of Detroit Award by Councilman/Rev. Andre Spivey at Cass Technical High School in Detroit where the musical I co-wrote, The Color Purple, was being performed. That Sunday I went to Rev. Spivey’s church, St. Pauls A.M.E., where he officially presented me with the plaque after a sermon about the place of secular music in the church. Rev. Spivey gave me one of the most thrilling introductions of my life as he played “September”, “Boogie Wonderland”, “In The Stone”, and “Stir It Up” as examples of songs that rock the spirit and then introduced me as the common element between them. 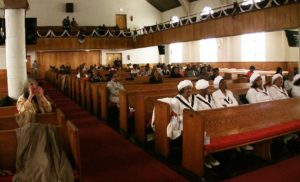 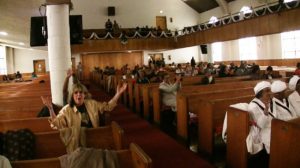 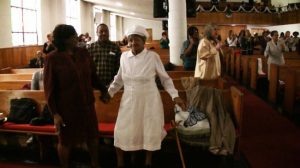 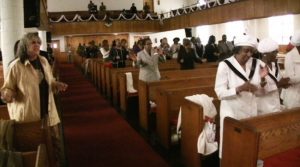 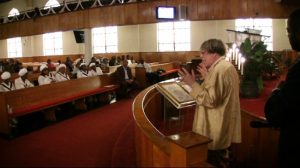 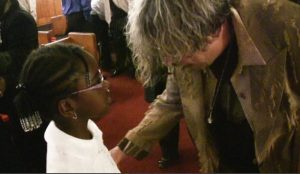 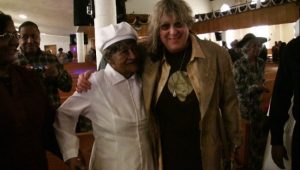 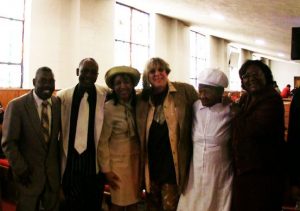 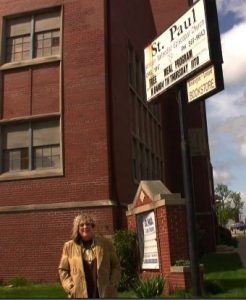 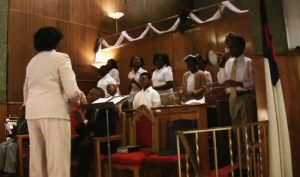