I did two radio interviews on UDETROIT internet radio on my trip there April, 2013. This is a really great and eclectic radio station that broadcasts out of the first-floor restaurant at Harmonie Park, the great recording studio owned by Brian and Mark Pastoria. As someone who’s been in every recording studio on the planet there’s really an incredible scene going on here as great Detroit-grown music is cut upstairs, great food, much of it named after legendary Motown session players, is served downstairs with live radio broadcasts going on daily. UDetroit also features the greatest Detroit panorama backdrop in the city. Serious Detroit pride bursts out of the walls at this place and I have a great time every time I go. Thank you, Pastoria brothers! 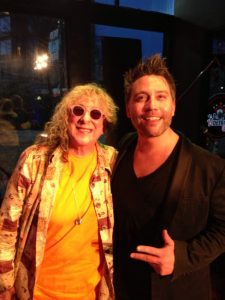 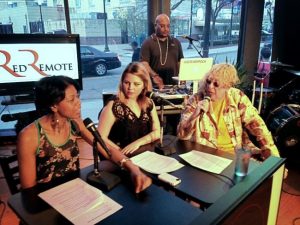 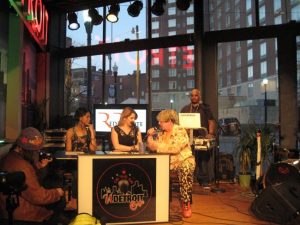 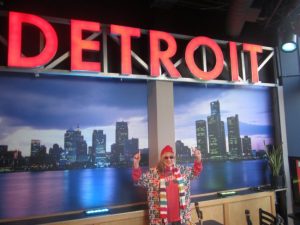 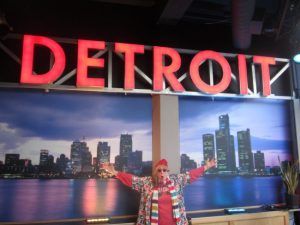 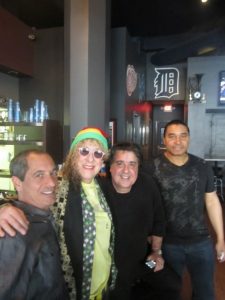 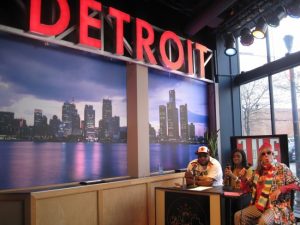 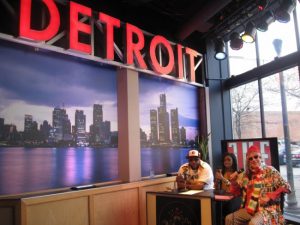 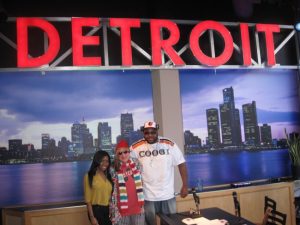 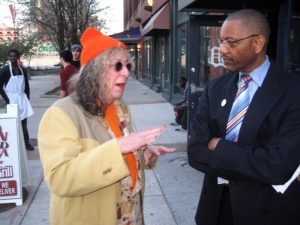 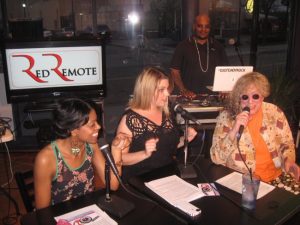 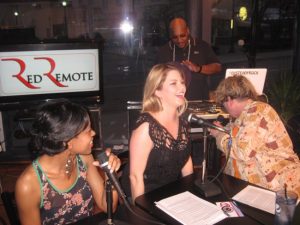 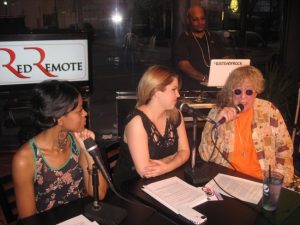 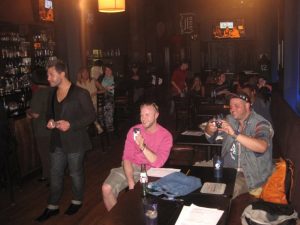 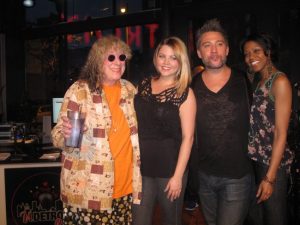 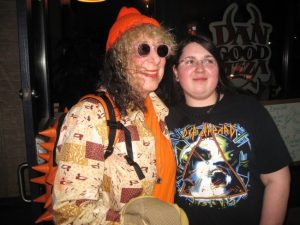 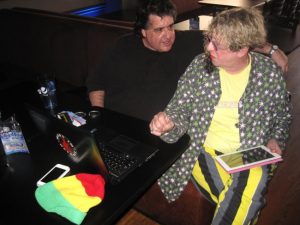 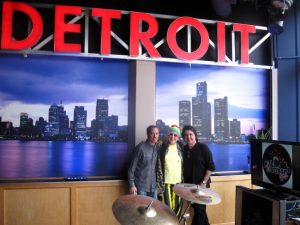