As a Detroit girl growing up in the 1960’s the music of the city was pretty much all Motown for me. But there was no denying that a new force blew in at the end of the decade that was just as strong and influential. Credited with being the world’s first punk band, the MC5’s rough and tumble rock spread through the music scene like wildfire with Wayne Kramer’s brilliant guitar playing leading the charge.

And then there was the trend of customizing ones’ guitar, a trend that must be credited to the one and only Kramer who did his up American flag. This has become the Holy Grail of guitars so imagine my delight when he opened up his case the day we recorded “The D” and there she was sitting there ready to wail.

In addition to being a fantastic and iconic musician and an incredibly socially conscious artist Wayne is an incredibly nice guy. 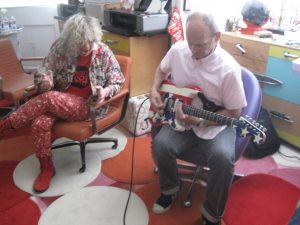 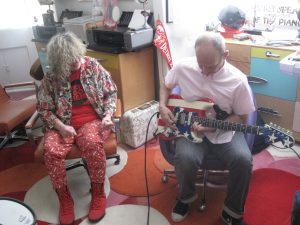 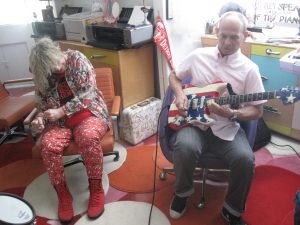 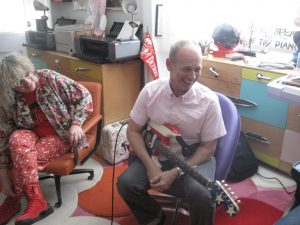 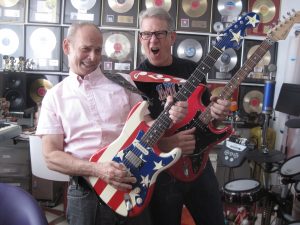 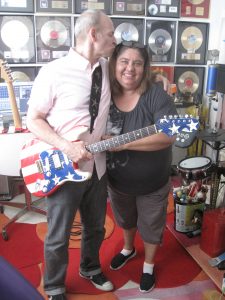 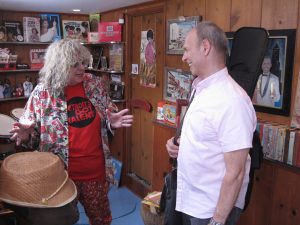 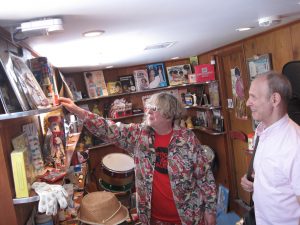 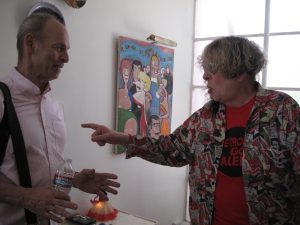 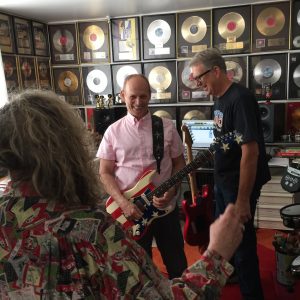 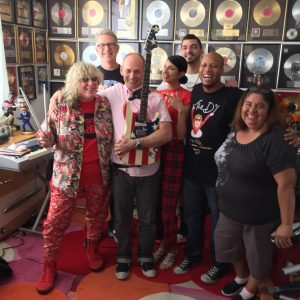