I went home to Detroit, a city I LOVE and believe in, in April and July, 2013, to lay groundwork for “The D”, the massive Sing-Along Multimedia Mega-Tribute to the city I’m spending the entire month this September recording and filming there. Along with Andrae Alexander I’ve written one of the best songs of my career, very much in the spirit of my very first hit “September” by Earth, Wind & Fire, to be the official unofficial theme song of Detroit as it re-visualizes and rebuilds itself as a model city of the 21st century. I look forward to tens of thousands of Detroiters joining me singing, playing, dancing, clapping, whistling, breathing fire, juggling hubcaps, and showing their spirit any way they can at dozens of landmarks and little known funky locations all over the city. The song will be accompanied by voluminous amounts of videos and a documentary about the making of.

You can feel the soul oozing out of the pavement in Detroit and it’s the people themselves who are going about re-imagining the city in some of the most inventive and revolutionary ways possible. It’s them I salute in “The D”. I’ve been called one of the best party throwers in the world and I intend to be at my party hostessing BEST this September in Detroit! And you can help me make it happen here. 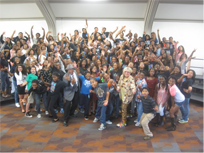 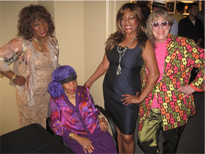 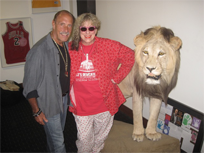 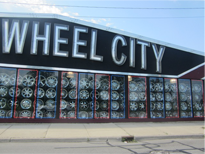 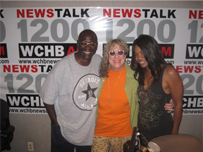 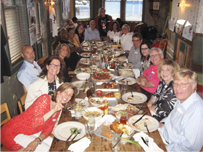 "The D" Fundraiser
at Vinsetta Garage 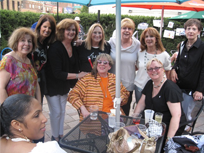 "The D" Fundraiser
at The Whitney 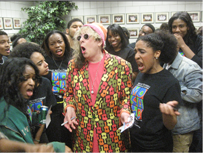 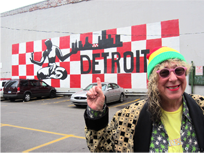 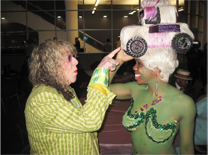