Most of the physical evidence of willisville isn’t immediately accessible as it’s locked up on an assortment of defunct or corrupted Powerbooks, hard drives, SyQuest, zip, floppy and Jazz disks. Here are two exceedingly primitive and lo res demos I managed to find. 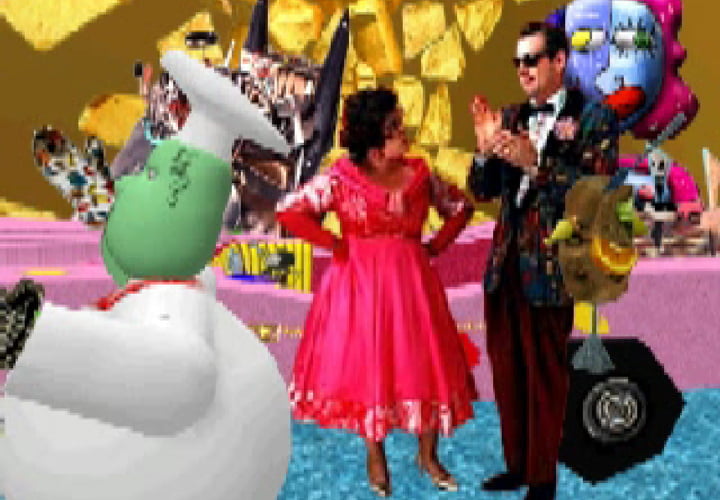 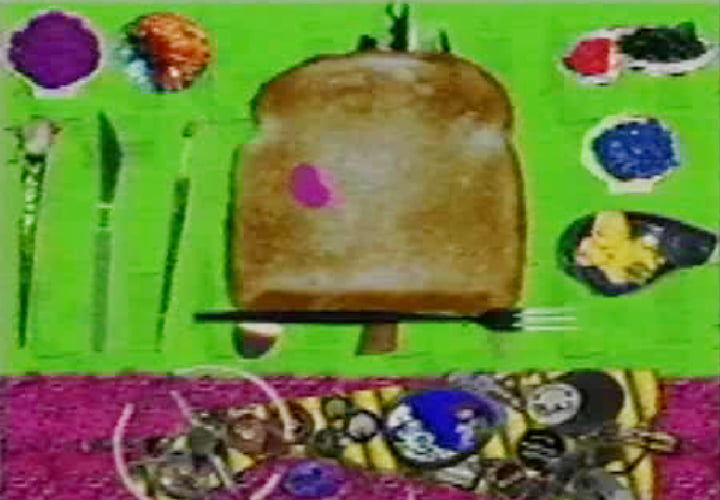 Although you'll have no idea what is truly going on here, this was a very very early demo of how 2D and 3D animation could be mixed and implemented online. The 3D Tubs Sporling, a 350-pound butcher/performance artist with a penchant for interpretive dance, explains the rules for "pass the potato", a game designed as part of a demonstration of how characters can serve as shopping agents in cyberspace offering coupons for Idaho potatoes at local (and actual) supermarkets. He also ran a "pass the potato" decorating contest where users decorated potatoes and uploaded them to house of foods to be judged by other users. There was also a songwriting contest, where users composed a song from various vocal and instrumental parts of the pass of the potato theme song and competed for a years supply of potatoes.

This is a pathetically lo-res video of a pathetically lo-res demo on some pathetically old PC that demonstrates our music mapping software. As a demo of how they could increase sales for wonder bread, tubs and fabe sponsor a toast painting contest where users dip eating utensils into pots of jellies and peanut butter and paint a piece of toast that they then upload to Nulick's good as new used car showroom. There users could judge all entries and choose the winning piece of toast that would become the new paint job for fabe's 1985 edition ovum car. Everyone who participates got a coupon for wonder bread.