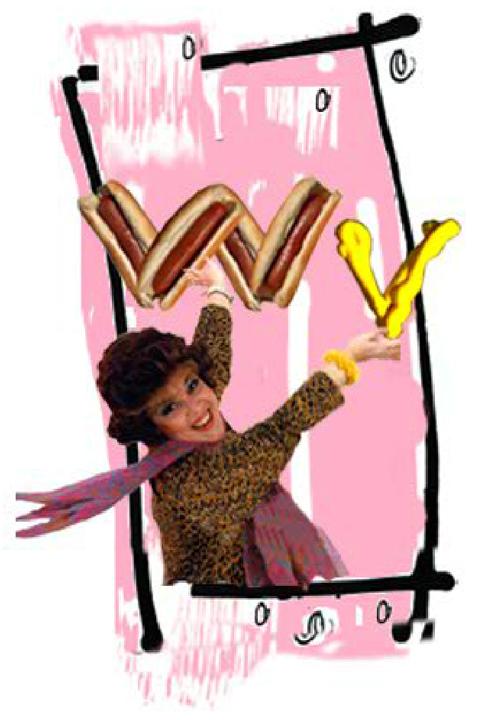 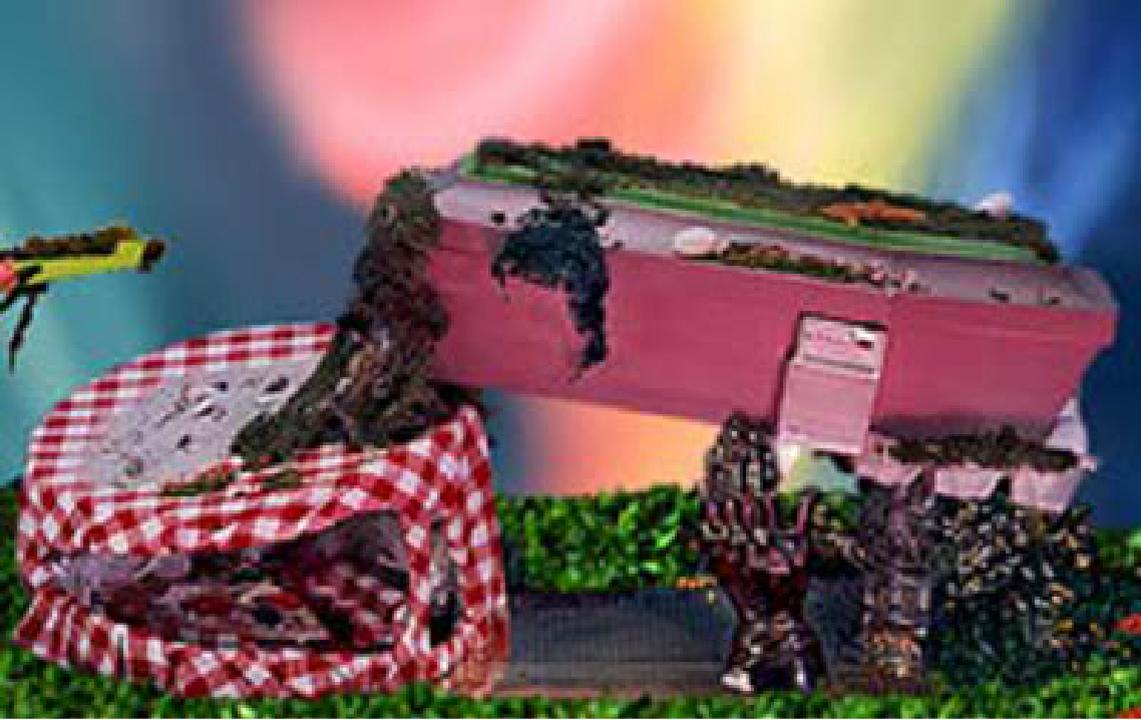 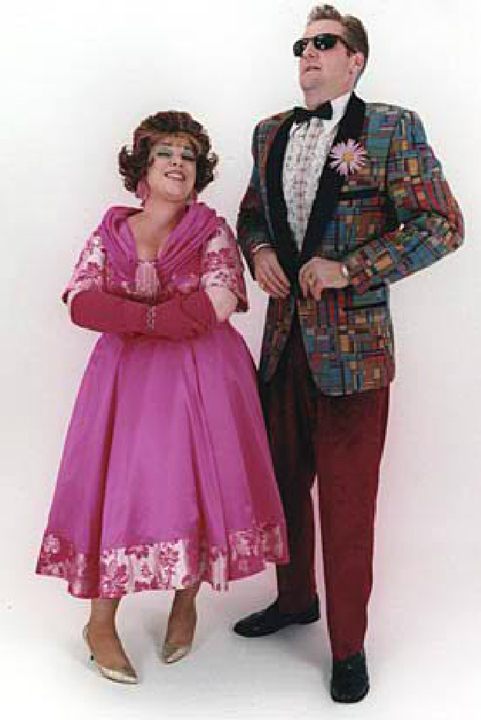 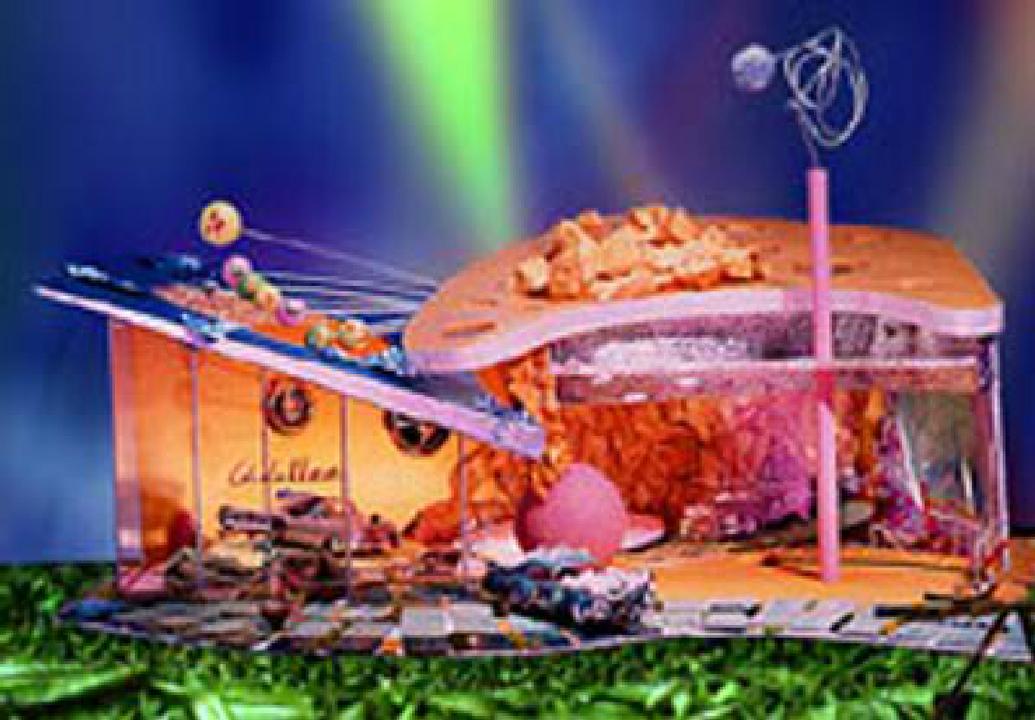 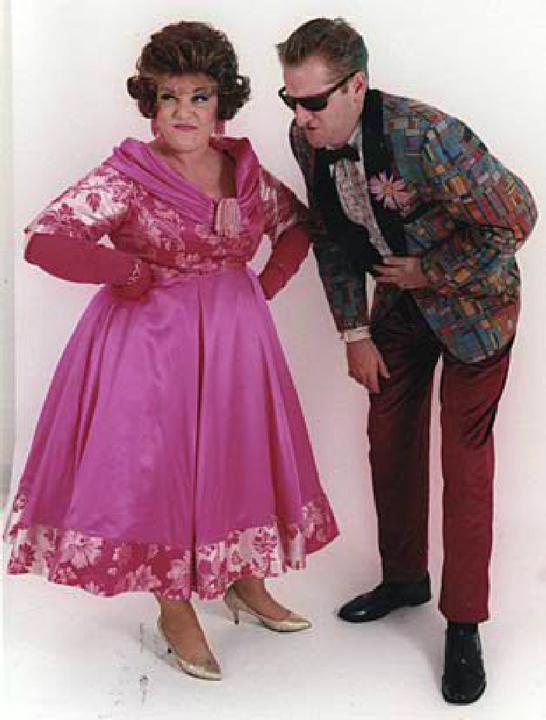 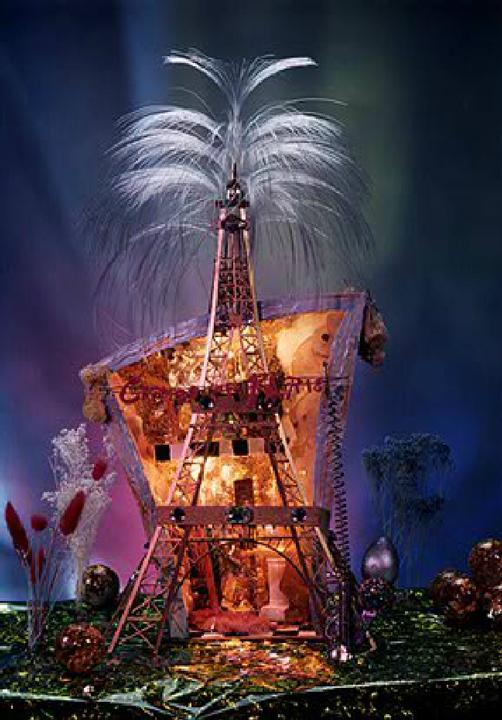 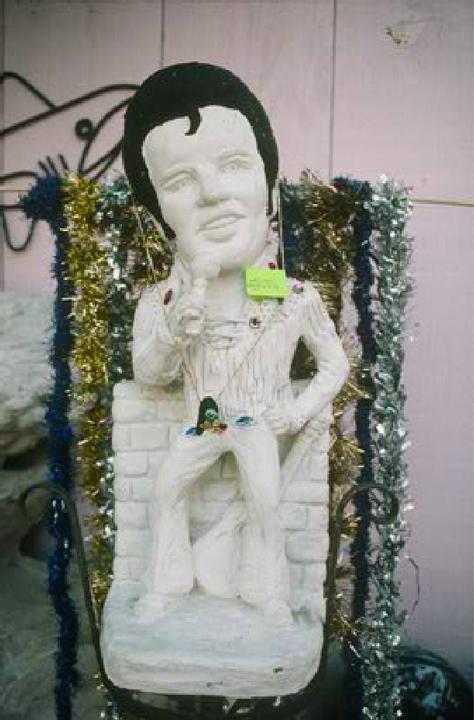 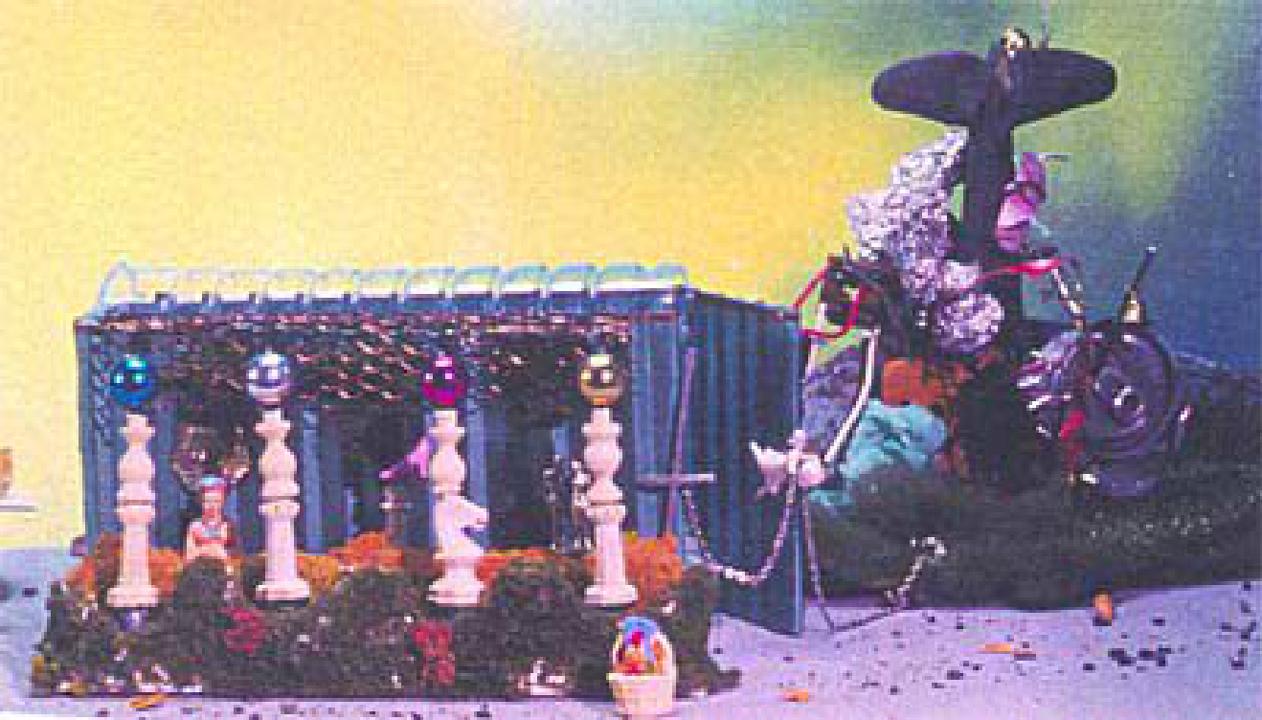 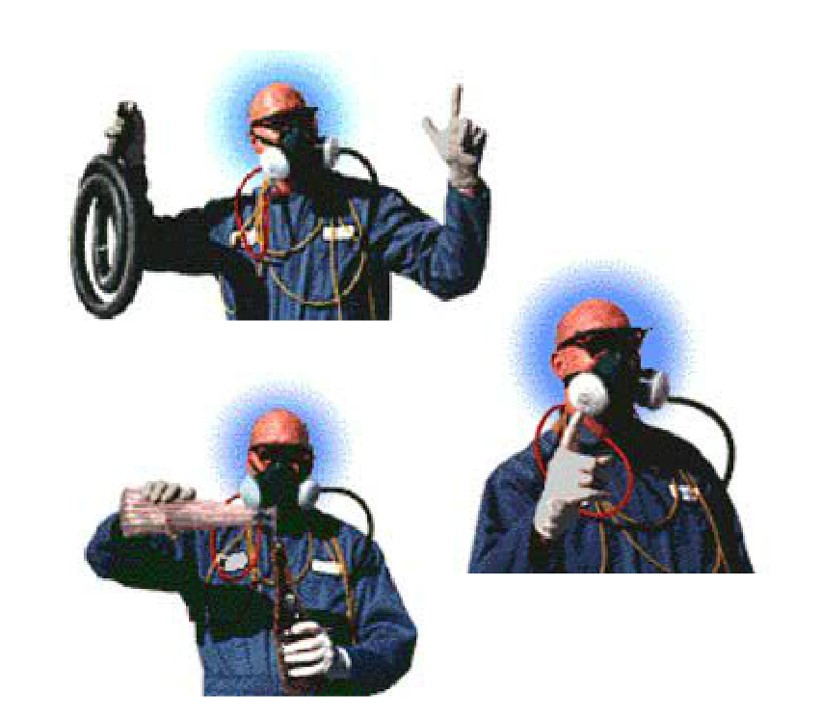 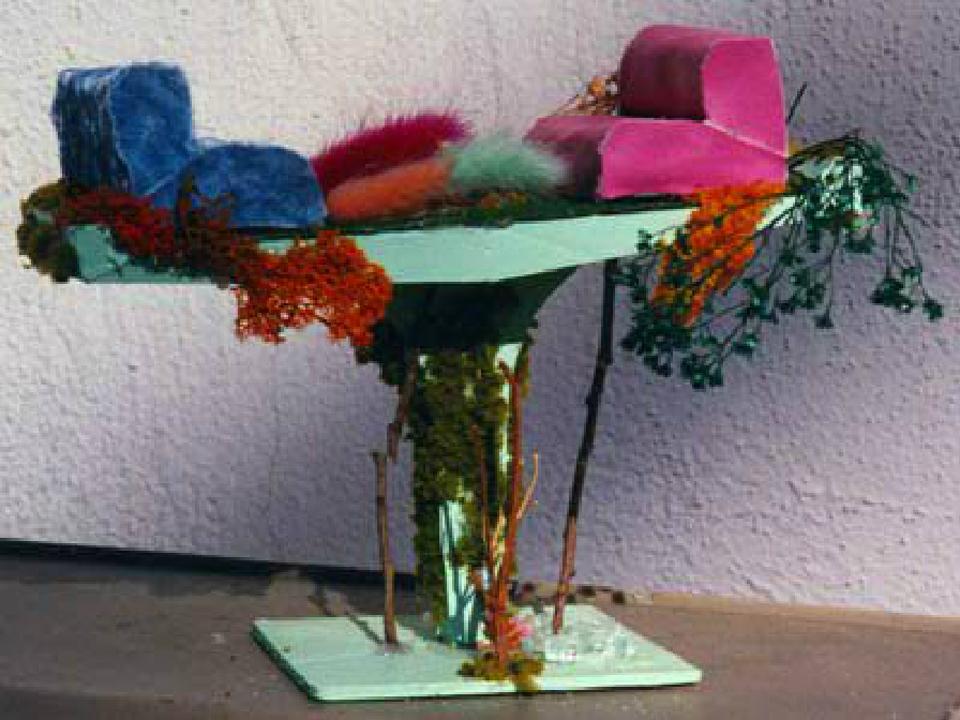 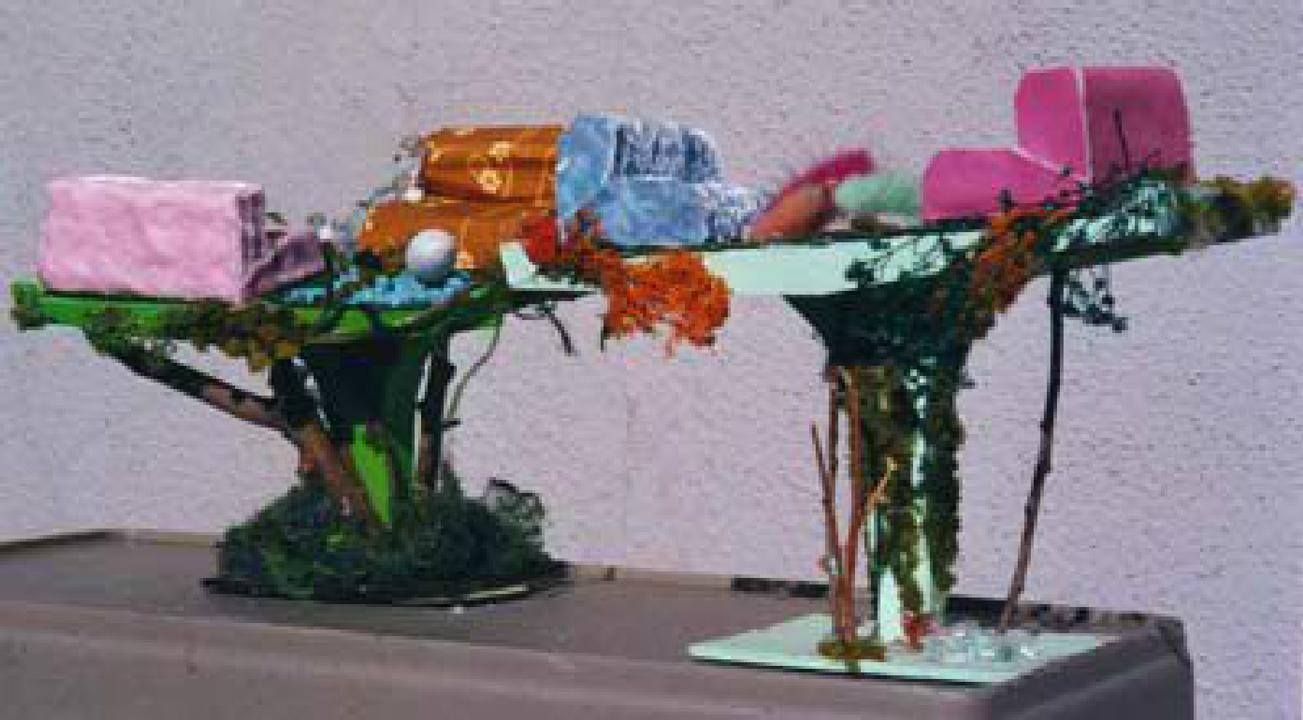 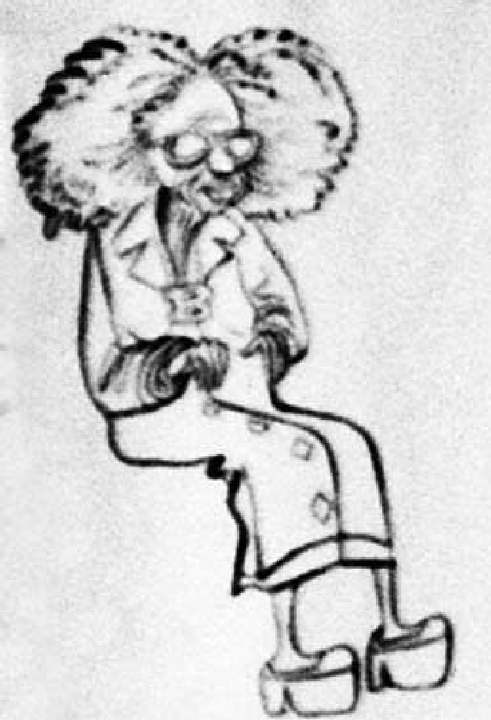 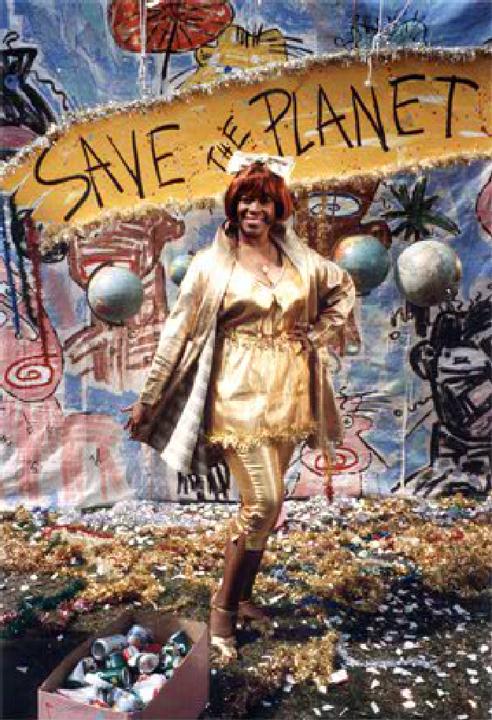 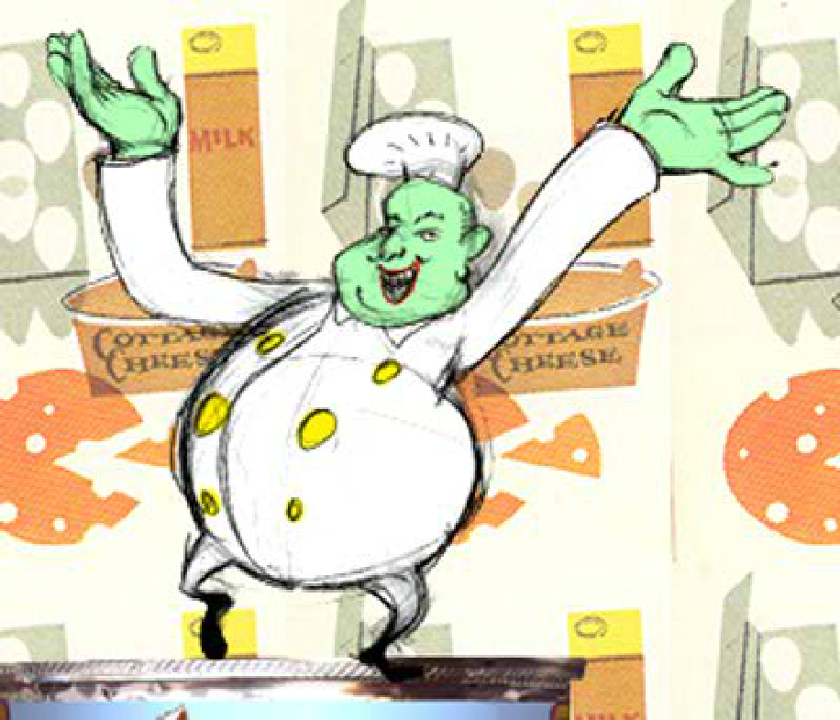 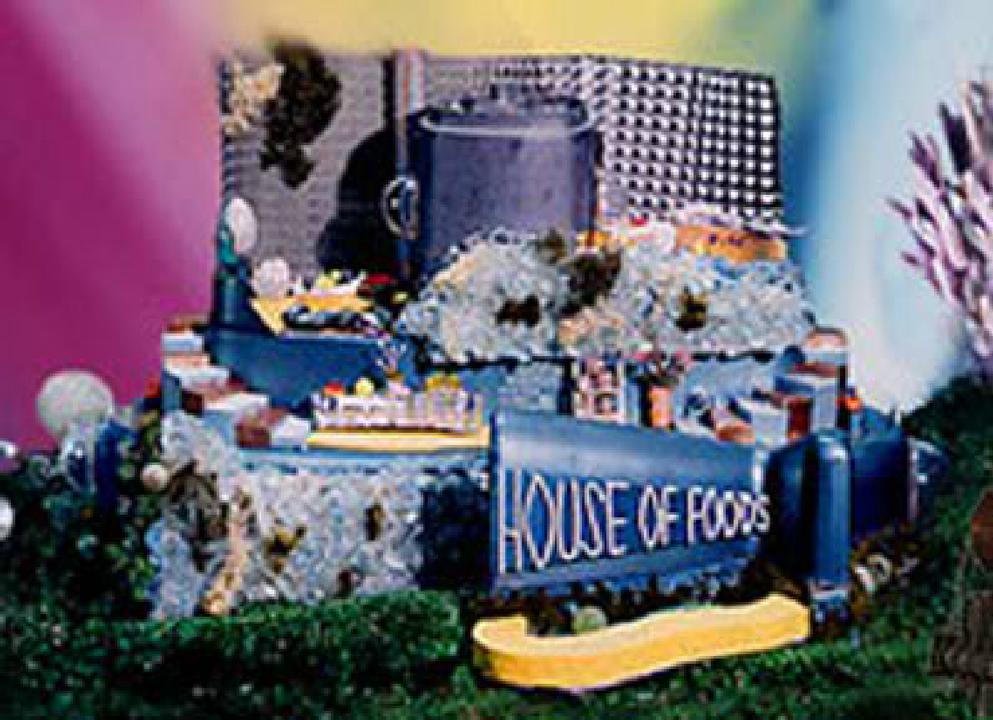 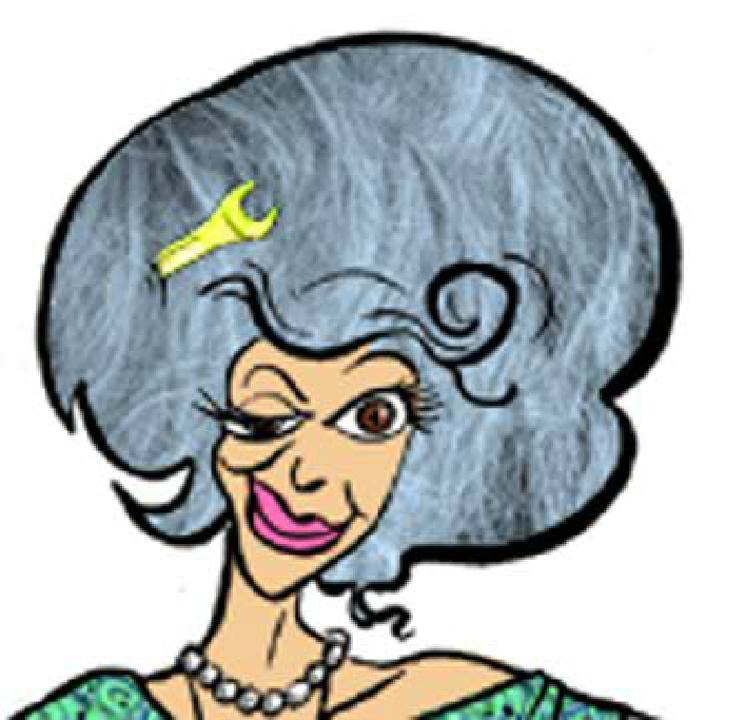 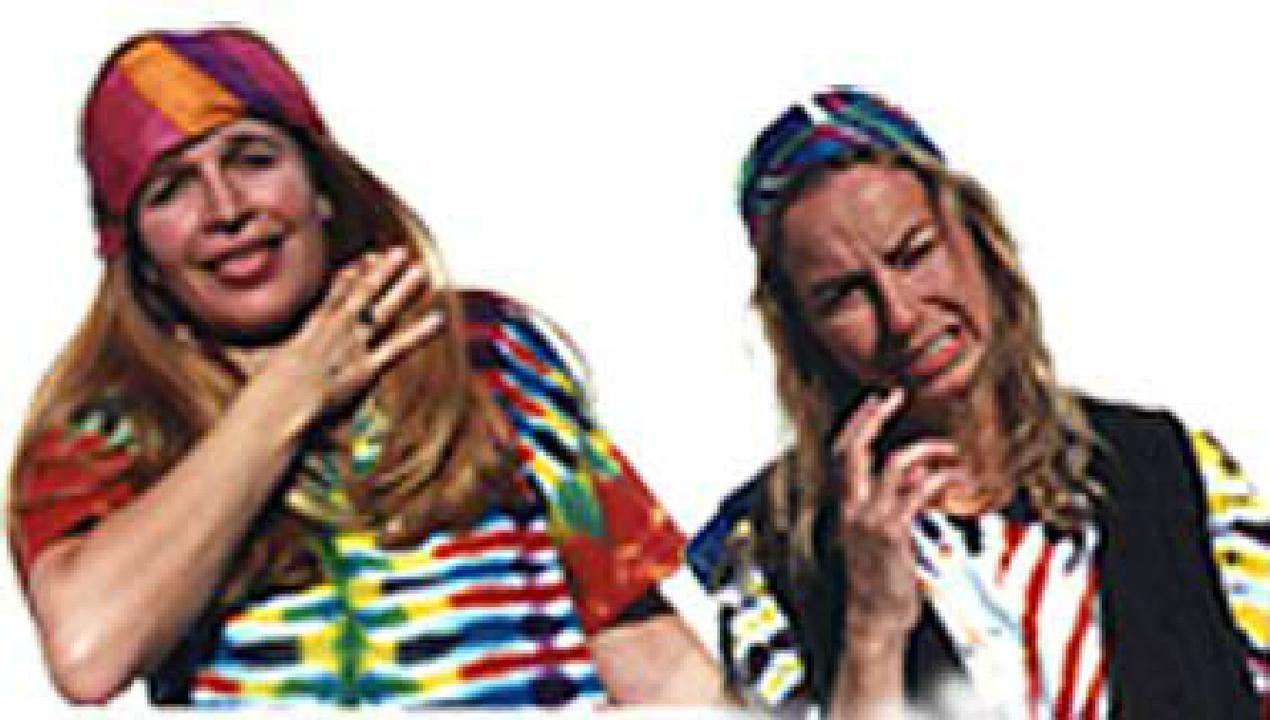 Most of the physical evidence of willisville isn’t immediately accessible as it’s locked up on an assortment of defunct or corrupted Powerbooks, hard drives, Syquest, zip, floppy and Jazz disks. Here, at least, are descriptions of the fictional characters.

The willisville residents are comprised of nineteen fictional residents who appear in a wide array of visual forms – live, animated, 3D, puppets, whatever is possible via the technology that enables them.

ODESSA TITUS – 40 plus and still struggling to get through her adolescence, this former third runner-up in the Miss Iowa contest of 1972 has never gotten over her desire to be the most popular girl in the world. She is willisville’s official hostess and party empress extraordinaire.

FABE NULICK – The 43 year-old owner of Nulick’s “Good as Nu” Used Dream Cars and Odessa’s boyfriend, Fabe dreams of designing the Ovum, the car of the future. Once the most famous clunker maven in the world, he’s looking for a comeback in a major way.

FANCEE NULICK – The 18 year old boy crazy daughter of Fabe, Fancee is consumed with her unrequited love for Binky. She is obsessed with improving herself cosmetically and spends her time embedding virtual viruses into poetry that she circulates freely among all who come to visit willisville.

PENGUINE – A 28 year old ex-super model who moved to willisville to escape the limelight, Penguine walked into her worst nightmare – a community that lives to draw attention to itself. She is Binky’s dream girl.

PIERRE OOH LA LA – The 39 year old uppity “French” designer whose authentic accent and couturier training is by way of New York’s lower east side. Owner of willisville’s Crimes of Paris Salon, he’s as obsessed with Penguine as he is with embedding technology into haute fashion.

FLAVIO TITCOMB – The 37 year old tormented “artiste” whose plaster swans, fountains and Elvis busts cover the willisville landscape. He insists that he is Pierre’s illegitimate brother. Flavio lives in a converted garbage bin.

BEATRICE TUNGLOW – Beatrice is Dr. Stump’s 75 year old black laboratory assistant and willisville’s Grand Sysop. A cross between Einstein and Shaft, she navigates the cul de sac in a motorized reclining armchair and controls the willisville net from remote controls embedded in the foot rest.

QUARK – Dr. Stump’s digital chicken software that is rumored to lay eggs that could one day end world hunger.

VICTOR DADA – The handsome yet mysterious 20 something milkman/existential raconteur who custom designs artificially colored, naturally enhanced dairy products to keep the residents in elevated frames of mind. Obsessed with Jack Kerouac, this self-proclaimed captain and only member of willisville’s all-volunteer Environmental Police sees the cul de sac as the new Beat community.

LIVONIA FUSMAN – 65 years old and the cul de sac’s “Mr. Fix-it”, Livonia is a blue-haired Miami Beach widow and the ultimate self sufficient woman of the 90’s. Host of “Schvitzin’ Bitz”, an online help forum, she maintains the willisville net and can bring the cul de sac to a standstill with the twist of a screw.

MISTY and SPARKLE BOONE – 35 and 35 and I/2 year old hippie sisters, Misty and Sparkle play adjoining organs in their band, 2 Organ Unit, and own the Big 01 Basket O’ Luv Boutique, a growing gift basket business. They live to score cyberspace.

SEABISQUIT BOONE – The 17 year old son of Misty and Sparkle, Seabisquit is Binky’s pizza maker extraordinaire and is obsessed with Fancee.

DR. FRED FREUD and NURSE NANCYE – willisville’s digital shrinks, or “cranial plumbers” as they preferred to be called, Dr. Fred and Nurse Nancye live in the fiber of the willisville net and operate the Happy Hour Intimacy Clinic.